It is here. For the last time this season – and frankly, thank goodness it’s over – you’ve sent us your questions about West Bromwich Albion and we’ve done our best to answer them.

If your question doesn’t appear below, we apologize, but hopefully we’ve answered a similar question.

Thank you for all of your comments, subscriptions and support this season and for staying with us through these dark times. Have a great summer.

Any news if Lai ever came over towards the end of the season which was reported by RG? — Ruben T

In the end, Guochuan Lai didn’t come by at the end of March as hoped, Ruben. I believe the reason was largely related to COVID-19, with restrictions on returning to China still being tighter than the UK.

When he visited last year, he had to complete a hotel quarantine on arrival in the UK and a very long quarantine on his return to China, so in the end he decided not to return so quickly.

However, I am told he has become more involved since officially taking on the role of chairman in February, chairing board meetings remotely and being in regular contact with Ron Gourlay.

Any further updates on board/football board additions? — Richard D

Nothing yet Richard but I would expect some movement over the summer and if that doesn’t happen I think we’ll all be asking questions. There are two obvious vacancies for people who will sit on the football board.

One is for a medical director and the other for a ‘head of football operations’ or similar role, which may be Ian Pearce, who has taken on that job as an interim base alongside his other duties as Head of Recruitment.

As for the non-executive directors on the main club board, Gourlay will be looking for people with football experience who don’t need to be full-time, so they could be former managers, directors or administrators who are in semi-retirement but are making part of their time can provide advice. 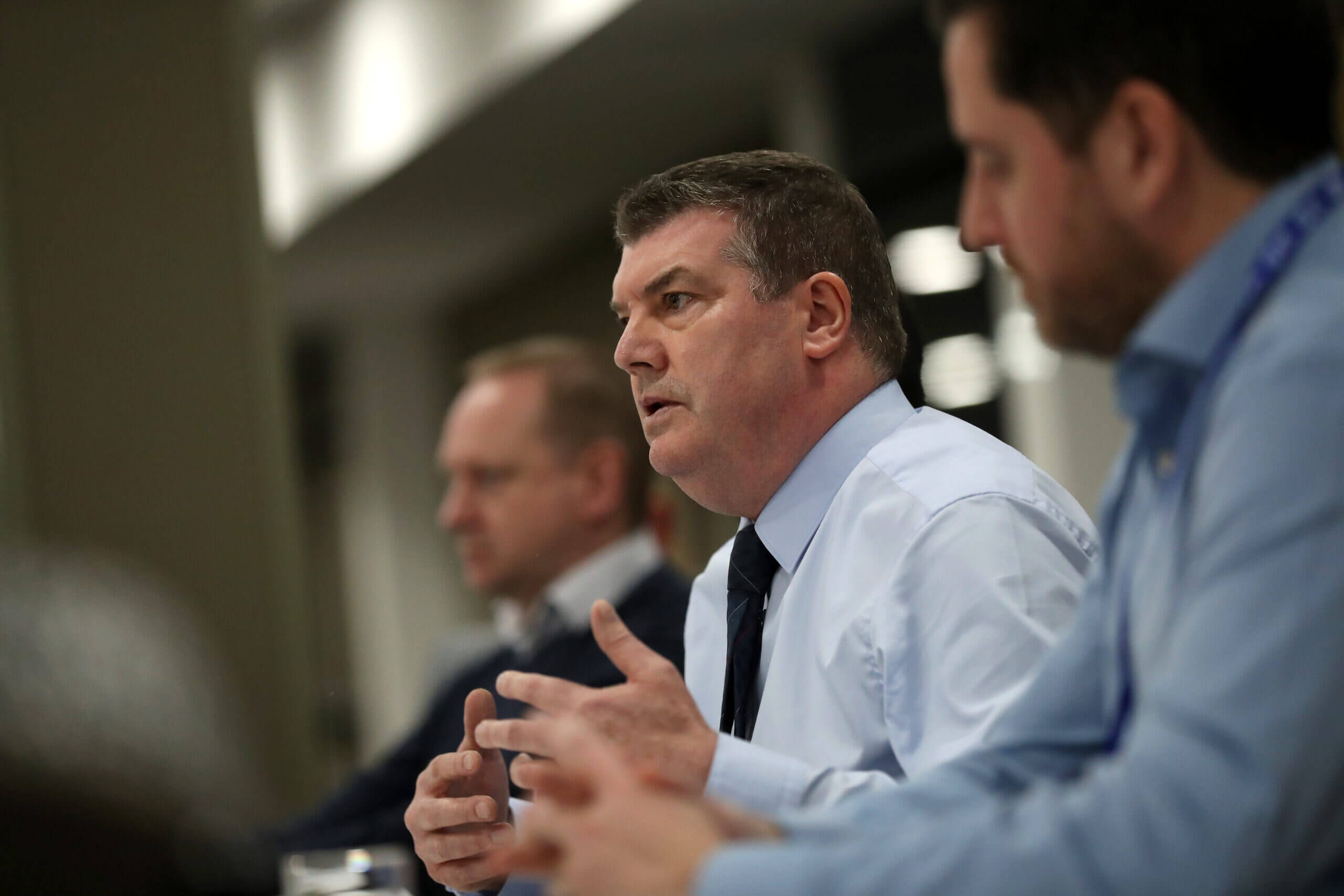 How many would Bruce want in the ideal world ahead of the start of preseason and possible surprise exits? — Steve M

If I take the question literally, in an ideal world, Bruce would want five or six signings for the first day of preseason. That’s the number of new faces he wants overall and all managers would want to work with their full roster throughout preseason.

Realistically, though, that never happens, except perhaps at a handful of clubs high up the food chain. Some deals, particularly loan deals, will inevitably drag on past the start of preseason and possibly beyond the start of the championship as well.

But given Bruce’s deep dive into the free agent market and those deals closing faster, I think he’d realistically be hoping for two or three in the early days.

The Hawthorns agree after the Wolves PL Cup game, funny as it was, that most of these guys are far from Championship standard at best. Goalkeepers aside, who sees you as the best bet in Steve Bruce’s plans for next year? — Tommy C

Unfortunately, I have to say that as great as it was, I’m very pressed to see one of the players who played that night play a big role next season.

Zac Ashworth and Caleb Taylor have done very well but perhaps a loan would be best for them at this stage in their development as regular starts in League One or League Two are better education than a few minutes here and there in the Championship. Ethan Ingram also falls into this category.

Ted Cann the goalkeeper has been offered a new contract and he could potentially be No. 3 behind David Button and Alex Palmer as I would be amazed if the club envisioned Josh Griffiths next season just in case one sitting in the stands would injure.

He needs to keep playing so he can one day become Albion No. 1, so I would expect him to return on loan as well.

It has been widely reported that Kyle Bartley is a high earner at the club with only a year left on his contract so he may be reluctant to move. With a plethora of centre-backs moving him on can be in our best interests. Which clubs would need him, want him or could afford him?

This could give fans a better idea of ​​the likelihood of him leaving in the summer! — JT

I don’t know any club names unfortunately, but I think it’s fair to assume that Kyle Bartley is one of West Brom’s higher earners, and rightly so, given his experience and the fact that he’s played quite a lot in the Premier League .

I think he’s a player the club would accept offers for to refresh the squad but that doesn’t mean he’s definitely going or that he won’t play a role if he stays.

There will be many players in a similar boat and realistically West Brom won’t be able to offload them all. It depends on whether a club is interested in Albion being able to agree a deal that doesn’t hit them too hard financially and the player is willing to leave.

In an interview last season, Sam Allardyce alluded to the training ground not being up to par. Do you know if the club shares this view? And if so, are there any plans for improvement? — Matthew G

I know some managers have raised some issues lately, but I think they’re pretty minor. I think there are plans to expand the gym and add a new outbuilding that will serve as a parent’s room on weekends when there are many young players in the academy games.

It’s not a big job as the training ground is still pretty good, but it just needs a few small tweaks to keep it up to date.

1) What happened to that “soccer show” that we were promised when Ishmael was shown the door, or was that swept under the rug?

2) Aside from Cedric Kipre, who else is likely to leave this summer? — Miles F

The football review is ongoing. It’s not about taking a day or two to check everything; It’s more about gradually trying to get the right people and structure in place to eventually get back to doing what West Brom did best at the height of their Premier League success.

It’s really hard to say who will leave because honestly I think the club would make offers for almost everyone apart from Daryl Dike and the trio who just signed new deals: Palmer, Button and Semi Ajayi.

But there are obviously players who are highly unlikely to leave due to their contract situation – Karlan Grant is the obvious example.

West Brom are hoping to get five or six players out the door but which five or six it will be remains up in the air. It will depend on who they get offers for.

Who among Joe Rothwell, Darragh Lenihan, Scott Twine and John Swift is most likely to sign for the WBA? — Jacob T

Well, hot off the press, they’ve already signed Swift – the club announced it last night on a three-year deal. As noted in our transfer window analysis, he’s one of the most proven creators in the division, so coming so early is an exciting move.

We are pleased to announce that John Swift has signed a three-year contract.

Beyond that, from highly likely to unlikely, I would say Lenihan, Rothwell, and Twine. Any deal for Lenihan will depend on how many centre-backs, if any, leave.

Rothwell is a player West Brom knows about but I’ve heard no indication West Brom have made a move for him and I don’t think there’s any serious interest in Twine at this point.

I opted for a season pass for the first time in over 20 years and also bought one (at the great prices) for my young daughter. We are very happy!

Do you think that with Burnley relegated and not by the big hitters of Leeds or Everton and with Watford in apparent disarray, club decision makers will be tempted to really bring the boat down on an automatic promotion? Or is a top 6 result counted as a successful campaign? Many thanks – Matthew F

Not sure what pushing the boat out would look like. West Brom are already in the market trying to build the best possible squad with the money they can find but I don’t think you would do anything particularly different to finish in the top six than in the top two .

When I look at how bad Albion has been this season and how competitive the championship has been I think a top six result would be a successful season and if you are in the top six you are usually in for the automatic as well rise in the mix.