OTT platforms have weekly international and Hindi releases for binge-watching weekend audiences. From recurring shows like Masaba’s Neena Gupta and Masaba Masaba to feature films like The Gray Man starring Dhanush and Chris Evans. Netflix, Amazon Prime, Disney+ Hotostar have releases from many genres like romance, drama, action and reality shows, the lineup has diverse offerings. 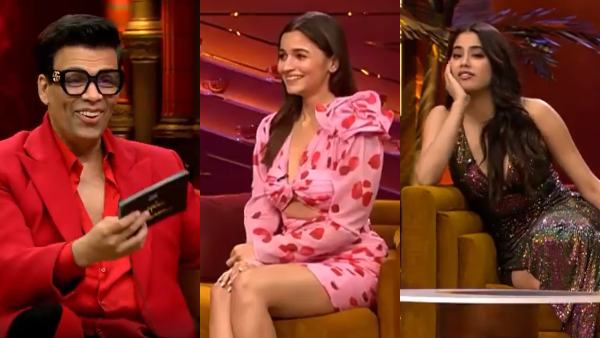 Masaba Masaba (Netflix) July 29
Masaba Gupta returns for a second season with the veteran actor and his mother Neena Gupta, alongside Neil Bhoopalam and Rytasha Rathore. The slice-of-life series based on the life of fashion designer Masaba Gupta will see the fictional character face new ups and downs. The season 2 trailer showed Mabasa having to take back the reins of her life after finding out that she is pregnant.

The Gray Man (Netflix) July 22
The multi-starring is one of the most anticipated releases in India as the film marks Dhanush’s international debut. The trailer shows Chris Evans going after a former agent named The Gray Man played by Ryan Gosling. The action entertainer will also see plenty of cameos from other international stars.

Stranger Things Season 4 Volume 2
picks up right after the cliffhanger ending of volume 1. Eleven regains her powers, but miles away, she struggles to save her friends in Hawkins who are fighting Vecna ​​alone. 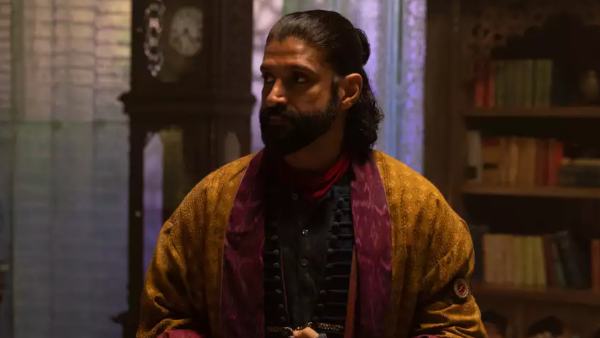 Farhan Akhtar on the death of his character Waleed in the debut episode of Ms Marvel: fans should enjoy Kamala’s journey

Ranveer vs. Wild with Bear Grylls (Netflix) July 8
Ranveer Singh will join Bear Grylls for India’s first interactive reality adventure special titled ‘Ranveer vs Wild with Bear Grylls’. Netflix’s synopsis describes the show as: “The actor will go on an exciting date with nature, fend for himself and learn new survival skills as he ventures deep into the wilderness to find a rare flower for his beloved.” . in the harsh forests of Serbia”.