1. What spectacle awaits us in the Ulster final?

AFTER MAJOR VICTORIES over Tyrone and Monaghan, Derry are a team brimming with confidence. They have great faith in manager Rory Gallagher after he guided their run to the Ulster final. 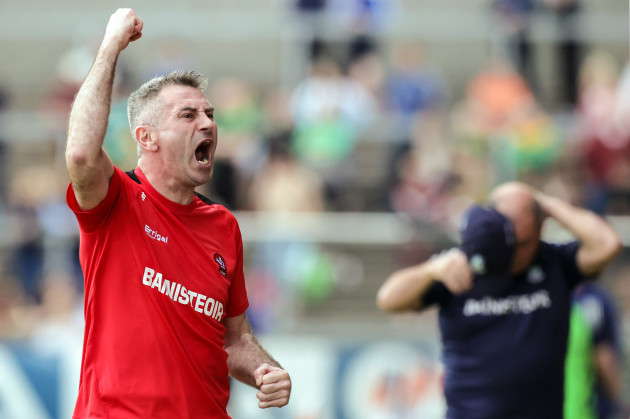 It’s likely this clash will lead to a tactical arm wrestling between two sides who will try to sit low and play on the counter.

Gallagher’s system drops Derry 15 men behind the ball. When they flip it, they send two or three runners up to give them an inside kick pass option. How will it fare against Donegal?

Declan Bonner’s men know how to break through crowd defenses with their patient hand passing. They will slow down the pace of the game and probe until Strike Runners force a gap through running angles.

At the other end, Donegal will mirror Derry’s defensive form meaning this final in Ulster will not be for the purists.

2. Kildare’s bid for a first Leinster title since 2000 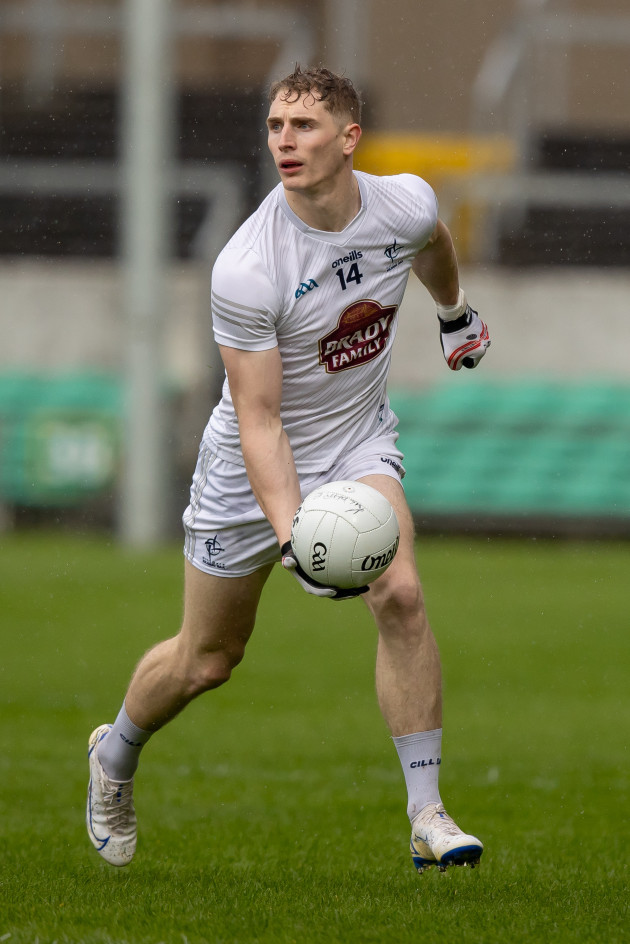 Daniel Flynn is a key figure in the Kildare attack.

Given the firepower Kildare has in attack, they’ll see a chance to cause a stir at Croke Park later tonight.

The case for the Lilywhites: Daniel Flynn, Jimmy Hyland and Darragh Kirwan’s full-forward line is electric. You have the athletes to live with Dublin. They beat their neighbors in the league in February. Dublin has not fared well against Division 1 teams so far in 2022.

The narrative is that Dublin have turned around since being relegated from Division 1.

Dessie Farrell looked back on her best time since the Championship began, although Meath and Wexford put up little resistance. Kildare will target Dublin’s full-back line with early deliveries. The key is, can they take their scoring chances when they come up?

If Kildare can hit the net two or three times they have a real chance of winning this game. At the other end they have to defend themselves far better than they did against Westmeath.

The Lilywhites need to put Dublin behind early on and show their ambition from the first whistle. 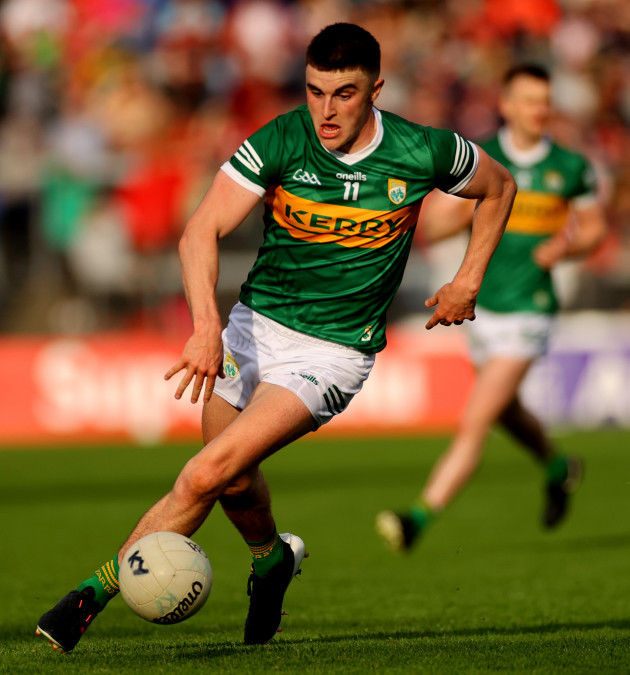 Limerick needs to keep a close eye on Sean O’Shea.

If Limerick can escape Fitzgerald Stadium with their pride intact, it will be a case of ‘a job well done’. As defeatist as it sounds, staying within 10 points of Kerry would be a very good day for Billy Lee’s team.

The last thing the contract needs is a soul-crushing pounding as they head into the qualifiers.

The absence of David Clifford through injury will give Limerick a welcome boost.

They will most likely place a sweeper in front of the full forward line to deny Kerry the inside kick pass, as Cork did quite effectively in the semifinals. Kerry has the firepower to put up a huge score if they are allowed to go out and play football.

“At the same time, we have to sit back and attack the game and be positive,” Lee said this week. “We’re here to have fun – I keep telling the boys, sport is here to have fun.”

Get closer to the stories that matter with exclusive analysis, insights and discussions in The42 Membership.

While that’s true, Limerick will be realistic enough to know they need to make sure they’re still in the game at half-time. They’ve got plenty of fine athletes and the running game to hurt Kerry, but going defensive early might be the wisest move to contain the kingdom’s attacking riches. 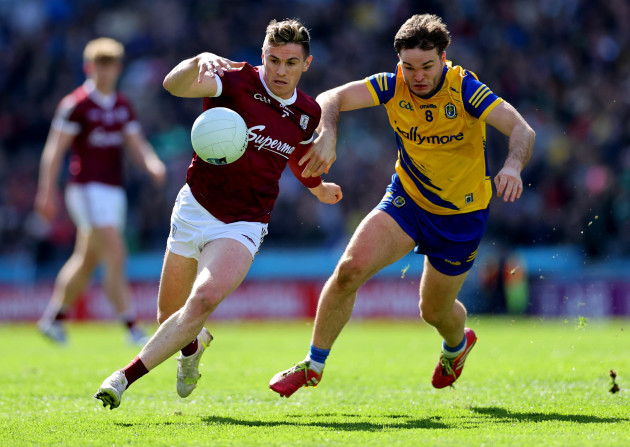 Shane Walsh runs on the Roscommon defense during the recent Division 2 final.

Roscommon have beaten Galway twice this season so the tribesmen are warned of the threat they face.

Roscommon’s 20-1 win over Galway in the Division 2 final forced Galway to rethink their tactics. This caused full-backs Kieran Molloy and Dylan McHugh to fall back as defensive cover, bringing Mayo down in the Connacht semifinals.

The only unbeaten side in the country, Roscommon have a strong record at Pearse Stadium. They have six real quality forwards led by Enda Smith and Conor Cox and another ace in Diarmuid Murtagh to get off the bench.

If Molloy and McHugh off Cathal Heneghan and Ciarain Murtagh, they risk giving way to two powerful attackers.

But if Damien Comer and Shane Walsh can let loose at the other end, Galway will be confident in their chances of victory. Paul Conroy’s form in midfield was one of the highlights of their season.

The fifth final between these districts in seven years should be an entertaining duel with free goals. While both lack the defense to mark them as All-Ireland contenders, the level of forwards on display cannot be questioned.