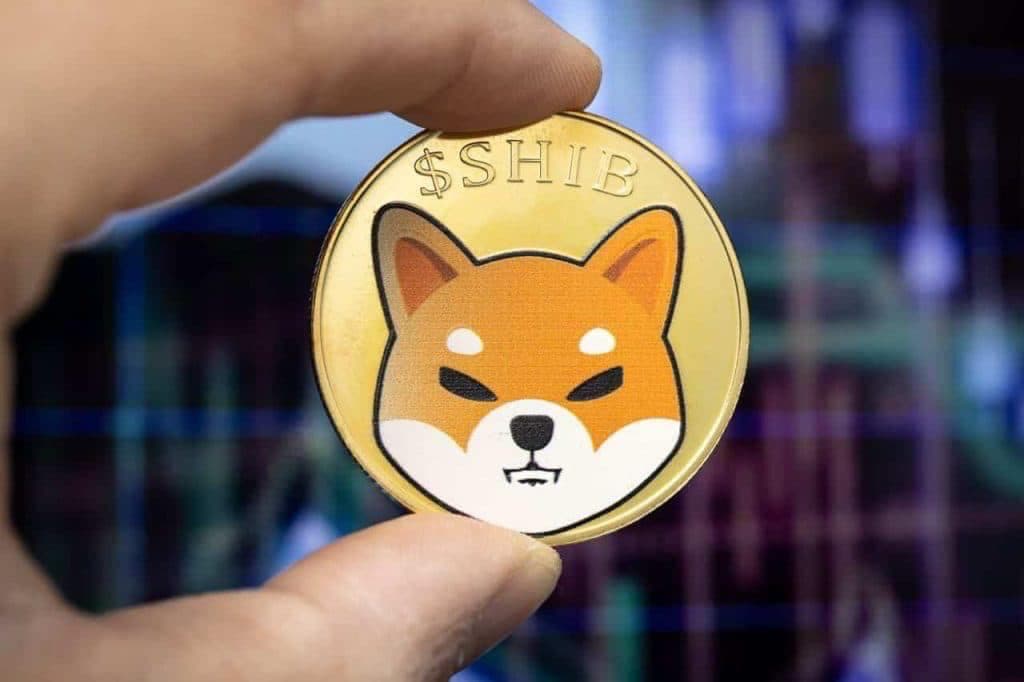 After undergoing a severe price correction in 2022, interest in the Shiba Inu (SHIB) meme coin is seeing increasing capital inflow and gaining momentum among the cryptocurrency community.

As of August 15, the decentralized finance (DeFi) dog token appeared as the top trending crypto leading the 24-hour chart, according to data from CoinMarketCap. Despite the attention surrounding Ethereum (ETH) as it prepares for its Merge upgrade, the digital asset was only able to record second place after SHIB.

Another meme coin that has benefited from the recent price increase of the Shiba Inu and its namesake has become one of the first three Saudi Shiba Inu (SAUDISHIB).

Interestingly, after a lackluster first half of 2022, SHIB showed signs of a recovery in July, with gains matching those of the entire market, which has been trading in the green zone in recent weeks, led by large-cap assets such as Bitcoin. (BTC) and Ethereum.

Throughout the history of cryptocurrencies, it has been common practice for altcoins to mimic the trending behavior exhibited by large-cap assets like Bitcoin. During the early trading hours of August 14, Bitcoin crossed the $25,000 threshold for the first time since mid-June, weighing on the market.

Are meme coins losing their appeal?

Meme coins, in general, seemed to lose their appeal with investors during the market downturn; the absence of strong use cases was cited as one of the main reasons for this.

The lack of interest was highlighted by Google Trends data that showed that over the past year, global search queries for the keyword “Shiba Inu” fell to the lowest point in more than a year during July.

Throughout the history of cryptocurrencies, it has been common practice for altcoins to mimic the trending behavior exhibited by large-cap assets like Bitcoin. During the early trading hours of August 14, Bitcoin crossed the $25,000 threshold for the first time since mid-June, weighing on the market.

It is important to note that the expansion of the SHIB network has primed the coin for profit, although SHIB profits are partly dependent on the broader market. The token has struggled to return to the highs it reached in 2021 by increasing its activity on the network, which is said to make the asset more attractive.

The main emphasis of the development community has been the implementation of more token burns to increase its popularity. Furthermore, the launch of ShibaSwap in 2021 was anticipated to be a major factor in determining the value of SHIB in the coming months.

Disclaimer: The content of this site should not be considered investment advice. The investment is speculative. By investing, your capital is at risk.