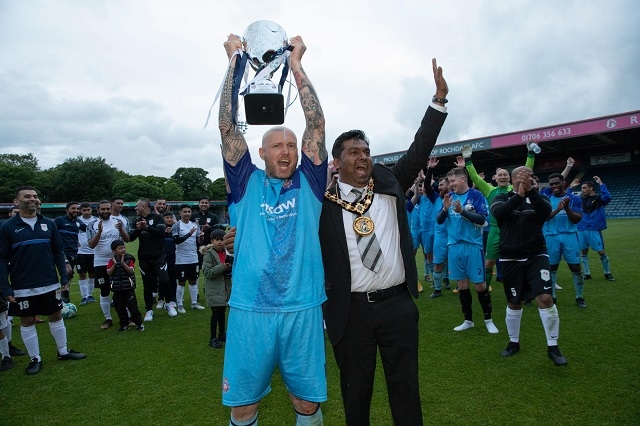 At the Community Cohesion Cup, GMP beat the Bangladeshi Arts and Sports Association 5-1

Rochdale’s Bangladeshi Arts and Sports Association organized a match against police at the Crown Oil Arena last week, raising £1,100 for the hospice.

Known as the Community Cohesion Cup, the game marks the strong relationships GMP and members of its minority groups have built in Rochdale to combat social exclusion in society.

Over the past 12 months, BASA Rochdale has been proactively working with GMP Rochdale. In 2021, they decided to play a football friendly to mark the beginning of the collaboration, which was mainly about addressing different elements of community cohesion and bridging the gap between different communities and GMP through sport. 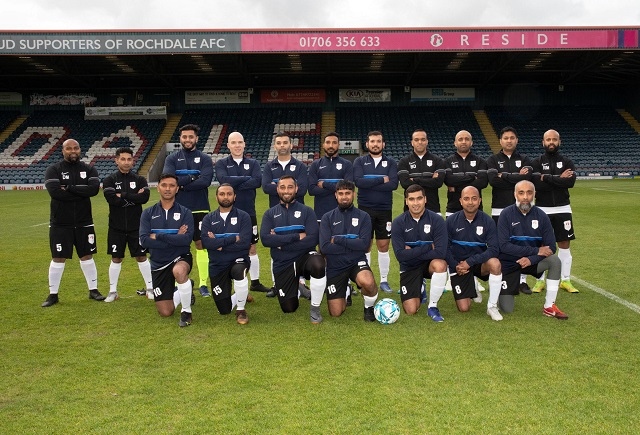 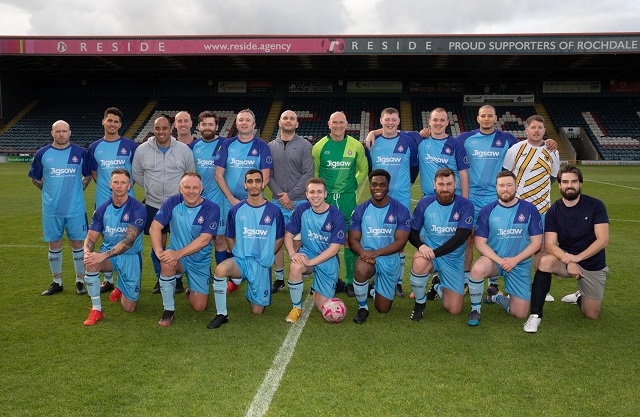 “It was a fantastic match which saw GMP Rochdale bounce back from last year’s loss to beat BASA and take home the trophy whilst raising over £1,100 for Springhill.

“It was great to see the new Mayor of Rochdale, Syed Ali Ahmed, Rochdale Borough Council and our own Chief Superintendent Nicky Porter all there to support the event which aims to bring communities together and raise money for the services that make Rochdale a better place .

“Thank you to everyone who came and made the event a success, and especially to BASA and their Executive Director, Doliz Miah, who curated the event and invited the police into their plans for community cohesion in our district.”

BASA is a non-profit organization founded in Rochdale in 1990. It was established for the Bangladeshi community to stay socially and physically active, from organizing football matches to supporting everyone and everyone in any way possible, promoting community cohesion and tackling social issues, especially with the power of exclusion sports and art.

The teams plan to make the game an annual event.

Donations can still be made through JustGiving.