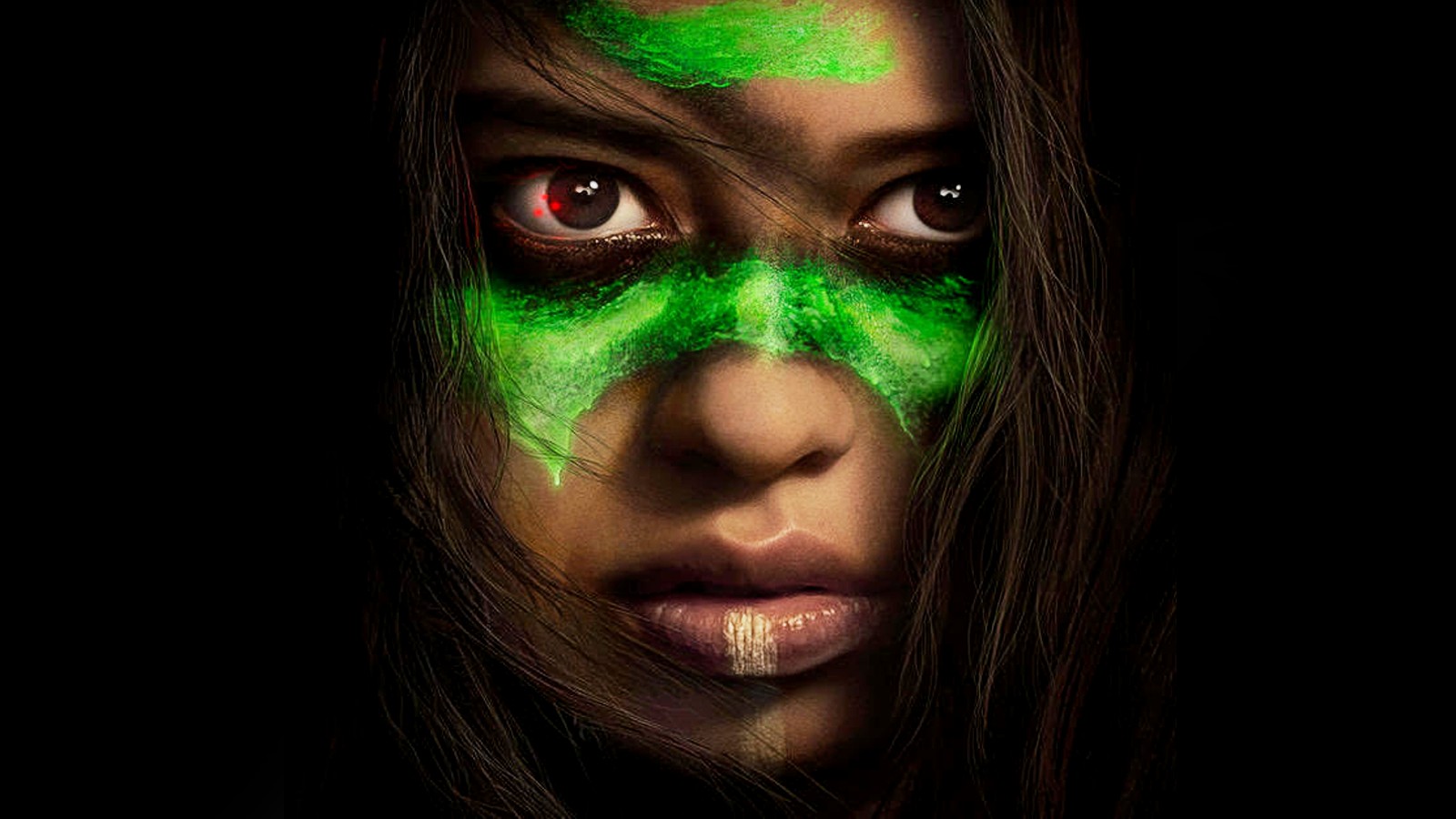 1987 Predator setting a high bar not only for potential sequels in that same franchise, but for action movies, in general, with Prey surprising many fans as a rare worthy successor.

The 20th Century Studios film that premiered exclusively on the Hulu streaming service on Friday took the same formula of a jungle survivor coming face to face with an alien warrior and places it back 300 years with members of the Comanche Nation. using his abilities to fight a Predator that is perhaps an ancestor of the antagonistic monster from the original movie starring Arnold Schwarzenegger.

Instead of a special forces soldier, played by Schwarzenegger in the original film, being the protagonist of Preyis Amber Midthunder’s Naru, a “skilled warrior” who “fights to protect her tribe against one of the first highly evolved predators to land on Earth,” according to the film’s synopsis on IMDb.

Many fans praised Midthunder, in particular, with one Twitter user calling the film overall a “Must See”.

“Wow🔥😯 Finally a good predator movie after a long time!”

Another fan came calling Prey the best Predator movie ever.”

Another commenter called the film “a true return to form for the series”, in a franchise plagued by lackluster series entries. alien vs predator duology, among others.

“It’s a shame it never had a theatrical release.”

The “violent and shockingly brutal” action was described as “some of the best in the entire franchise”, based on one fan’s assessment of the film, while also calling Midthunder a star of the night and the film itself was its favorite in the entire series.

People were even comparing Naru from Midthunder to another legendarily powerful warrior character in a horror franchise about aliens. aliensEllen Ripley, played by Sigourney Weaver.

Another Twitter user called the film nothing short of a “masterpiece.”

In terms of acting, plot, and action, one viewer was convinced that the film was a “10/10.”

Take a look at Prey on Hulu now.