It’s not just Japan that is obsessed with Japanese romantic drama shows. We are all in this together, as I am sure you have already noticed. What makes the genre so attractive? Well, it’s not entirely clear to me. I think there are two main factors at play here: desperation and desire. The despair is that there are no happy endings in life (at least not for most people). The wish is that if you can somehow escape your own despair, then maybe you can find happiness.

As a result, the main characters of these shows tend to be young people who seem to have everything going for them and yet feel empty inside: they have some kind of internal conflict that makes their lives difficult and unhappy. 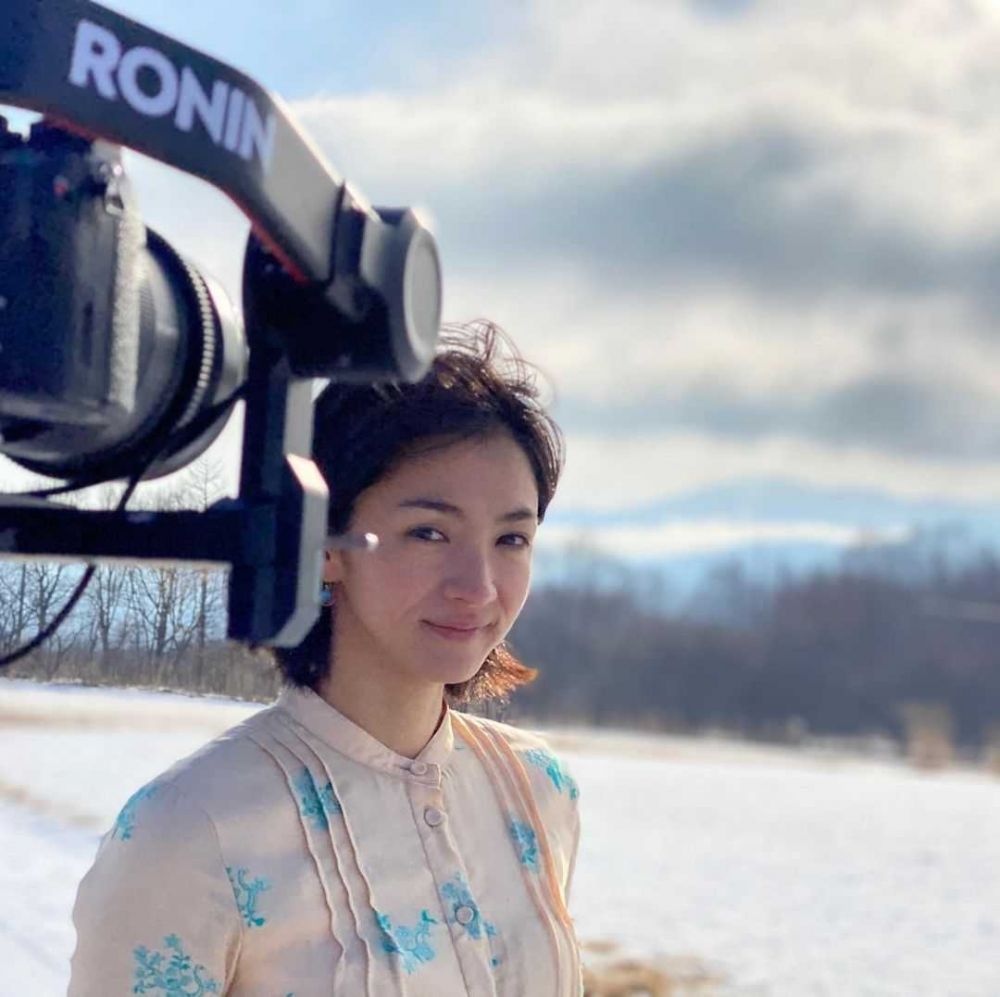 They want something more from their lives than simply existing day after day; they want love, companionship, and happiness, but they can’t achieve those things until someone comes into their lives and makes it all worthwhile.

This is exactly what Netflix went after as they searched for their next romance series. Netflix has just released the first teaser poster for its upcoming Japanese romantic drama series, which is based on the music of Hikaru Utada. Have a look!

Netflix’s ‘first love’ is here with the first poster 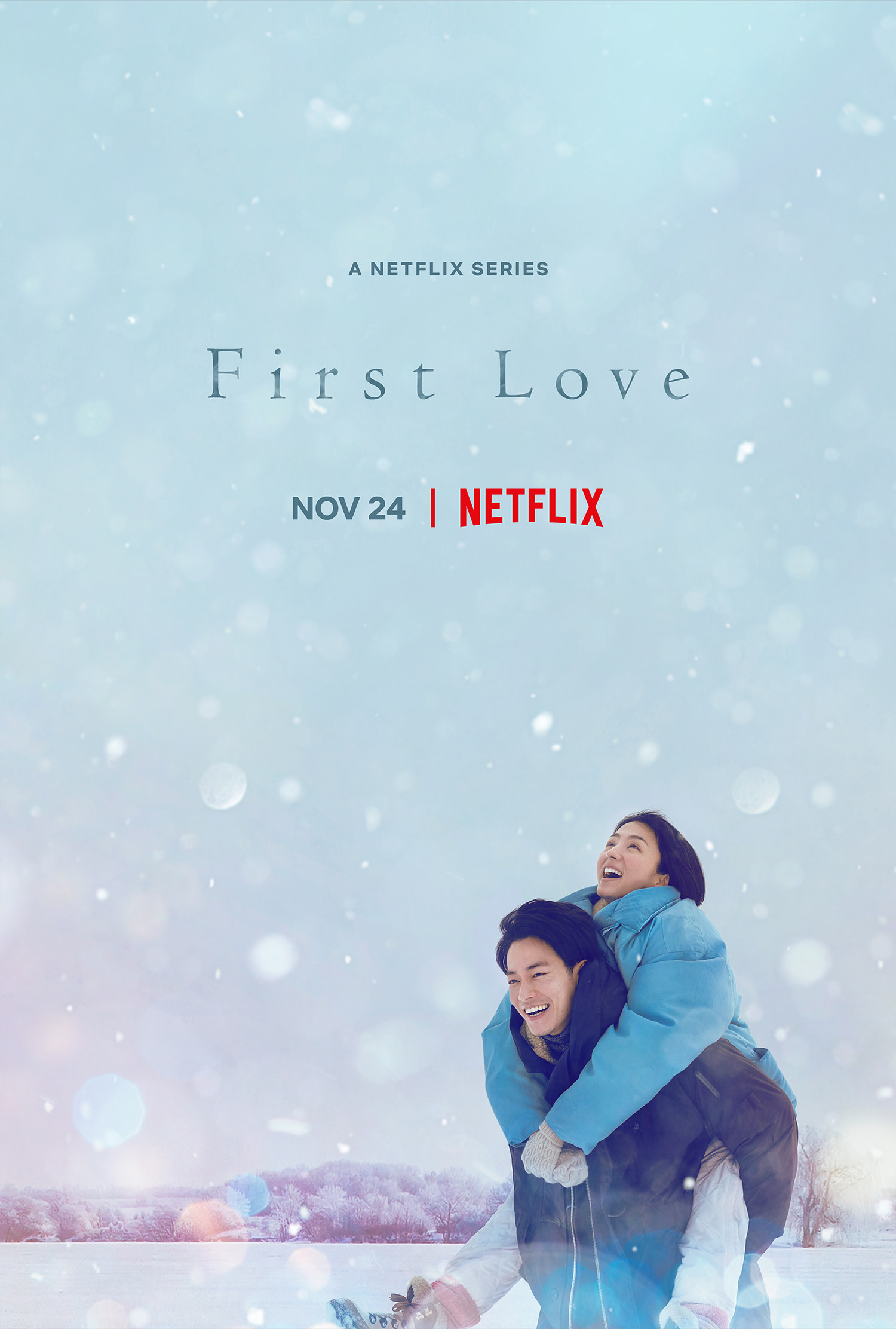 It’s no secret that Japanese viewers are obsessed with romantic dramas. The romance genre is a big part of the country’s entertainment industry. With Netflix taking over one of the most incredible stories of all time, this one is going to be huge.

Netflix has revealed the first look at its new series ‘First Love’, directed and written by Yuri Kanchiku, starring Hikari Mitsushima and Takeru Satoh. The series is inspired by songs written and composed by J-Pop sensation Hikaru Utada. 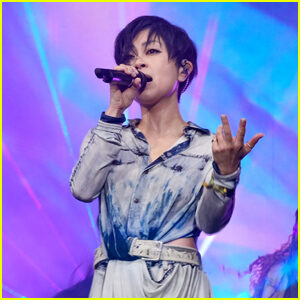 Hikaru Utada was 16 years old when she released her first album. She rose to fame as a singer-songwriter in Japan and became one of the most popular of her generation.

His groundbreaking album “First Love” was released almost two decades ago. The Netflix series is an epic love story that spans more than 20 years. ‘First Love’ will be available to stream on November 24, 2022.

What is the series about?

An original love story, First Love follows the fate of a young couple from the late 1990s to the present day. The show explores what it means for love to break down barriers and highlights their experiences as they discover what made their relationship so unforgettable, if only for one day.

Yae Noguchi, an aspiring flight attendant, discovers that fate has other plans for her when she suffers a tragic accident in the midst of realizing her dreams. 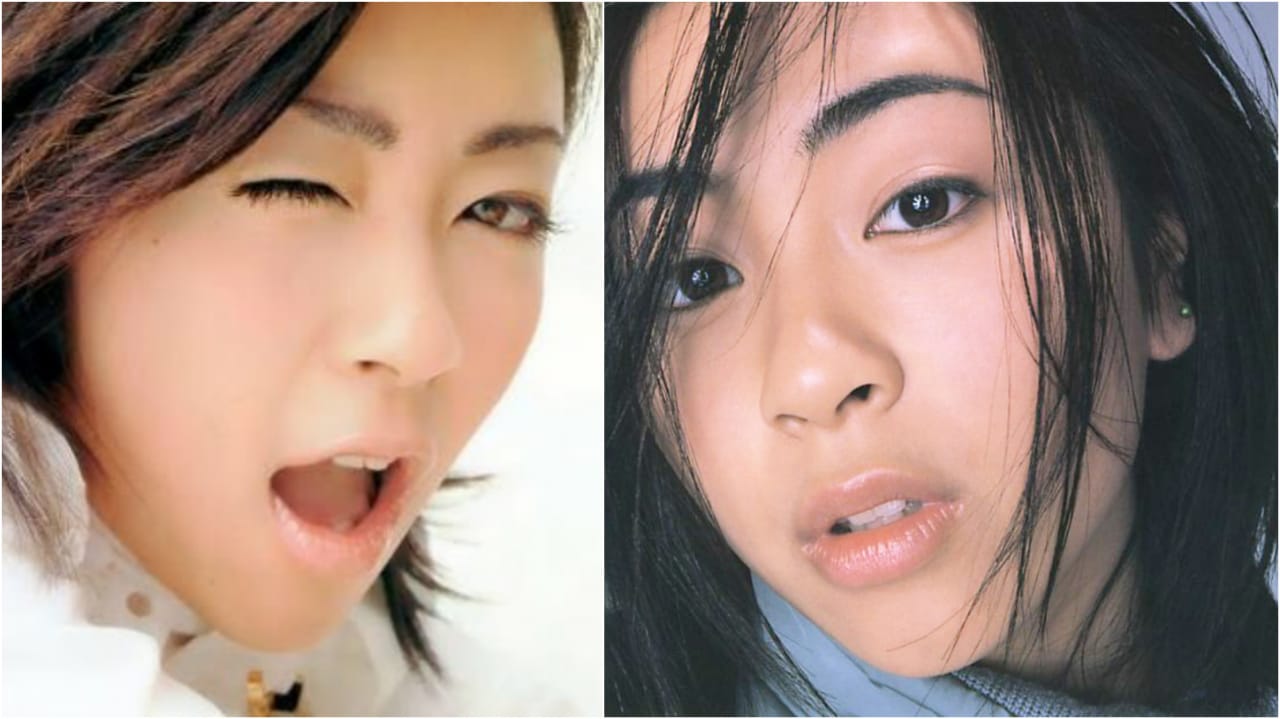 Harumichi Namiki, once a pilot for the self-defense forces, is torn between love and his dream job when Yae suddenly reappears in his life.

One of the best things about this movie is its cast. hikari Mitsushima is known for some brave choices in her roles, and Takeru Satoh has proven time and time again her abilities to crack any role.