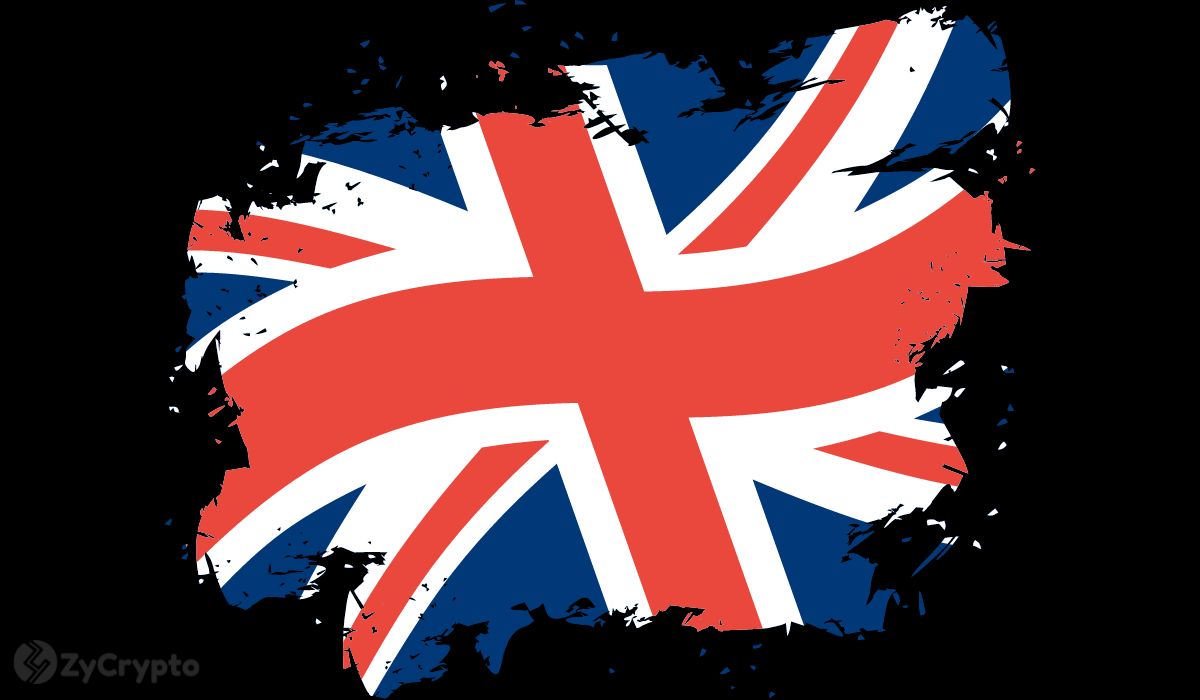 Cryptocurrency enthusiasts in the UK are bracing for sweeping legislation that could change the course of the industry. The Financial Conduct Authority (FCA) is leading the charge to protect investors.

In a policy document published on Monday, the FCA announced its intention to limit the amount that individuals can invest in the cryptocurrency markets to 10% of net assets. The regulator also revealed that bonuses to clients of crypto services for referring a friend would be prohibited.

Cryptocurrency exchanges have employed referral bonuses to increase their customer base, while users have actively participated in offers to accumulate benefits such as reduced trading fees. The move proposed by the FCA is designed to protect investors from wild swings in cryptocurrency prices.

“We want people to be able to invest with confidence, understand the risks involved, and get the investments that are right for them that reflect their risk appetite.” said Sarah Pritchard, director of markets at FCA. “When we see products being marketed that do not contain the correct risk warnings or that are unclear, unfair or misleading, we will act.”

The FCA has no powers to enact laws for the crypto industry and will rely on Parliament to pass laws based on its recommendations. Part of the regulator’s recommendations is for crypto service providers to issue “clearer and more prominent” warnings to potential buyers about the risks associated with speculative crypto trading.

The new FCA stance is in contrast to former Finance Minister Rishi Sunak that the government had plans to turn the UK into a hub for crypto assets. Three Arrows Capital’s default on its loans and the broader carnage the industry has faced in recent months have sparked renewed interest from regulators globally.

Other regulators in the UK are picking up the pace

The UK Advertising Standards Authority is following the same path as the FCA in terms of tighter control over crypto markets. In March, the ASA issued warnings to more than seven digital asset companies about advertisements that failed to warn investors of the inherent risks.

In the future, all advertisers “must clearly state that crypto assets are not regulated by the FCA.” Technical jargon should be removed from crypto ads and include all material information.