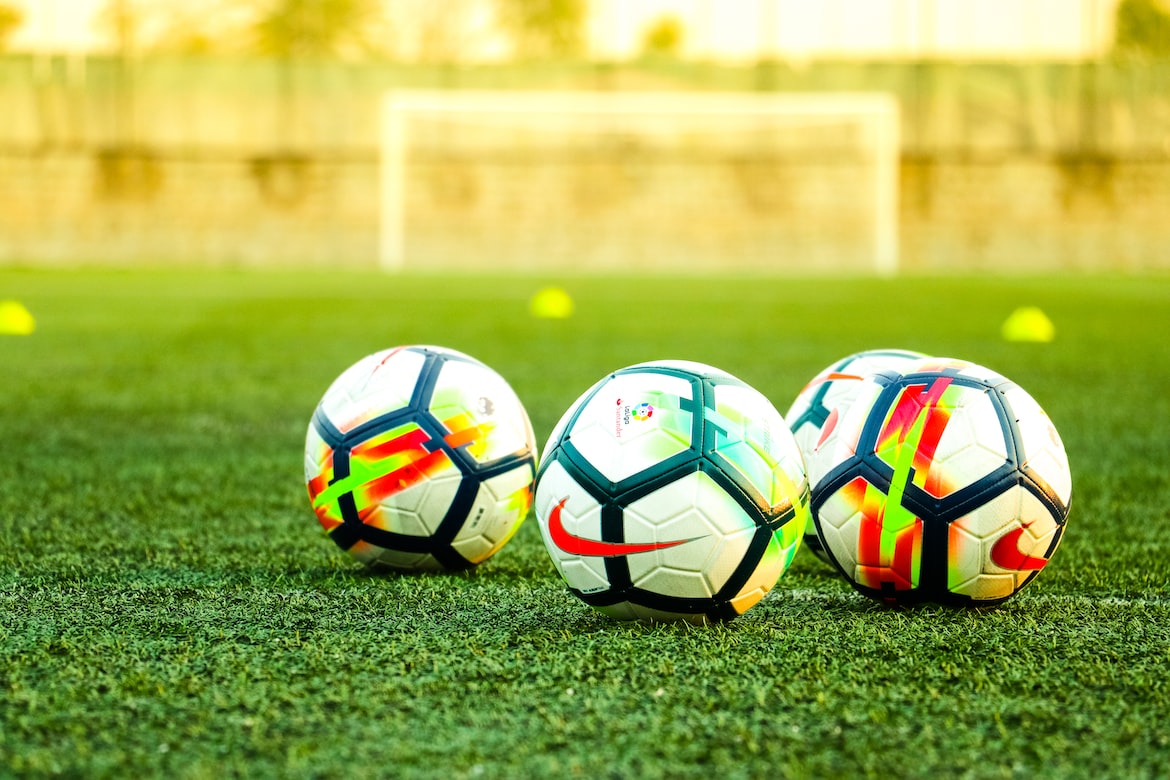 Football has changed almost unrecognizable, and data continues to drive those changes

Football has changed and evolved in many ways over time. Many of these changes were for the best, while others may forever be a contentious issue. It has benefited from a wide range of new technologies and extensive tips and predictions from sites like oddchecker with all stats available in real time. The introduction of the Back Pass Act back in 1992 is an example of the former, while VAR is the prime example of the latter.

However, there have been other changes, less dramatic, that invaded our psyche and had an even greater impact on the beautiful game. These started out as evolutionary but eventually became revolutionary. Sports psychology and improvements in nutrition and fitness have both had very real and tangible benefits to player performance, which in turn provides a better spectacle and product for fans. However, the changes that will end up having the biggest impact will likely be increased use and reliance on stats and data, if only because it affects so many different parts of the game.

Expected Goals or xG is perhaps the most well known of the new types of stats thrown at us on a regular basis. XG assigns a score to each chance created. This score represents the probability of that chance resulting in a goal, or in old money how good a chance was. While xG can be useful at times, it may be a good example of where they are deemed superfluous for requirements. That’s certainly not the case with much of the data that’s so prevalent in today’s game, at least at the elite level.

There are three areas where it has had an increasing impact at the top levels of the game, but increasingly so in the lower echelons of English football as technology becomes both cheaper and more readily available. 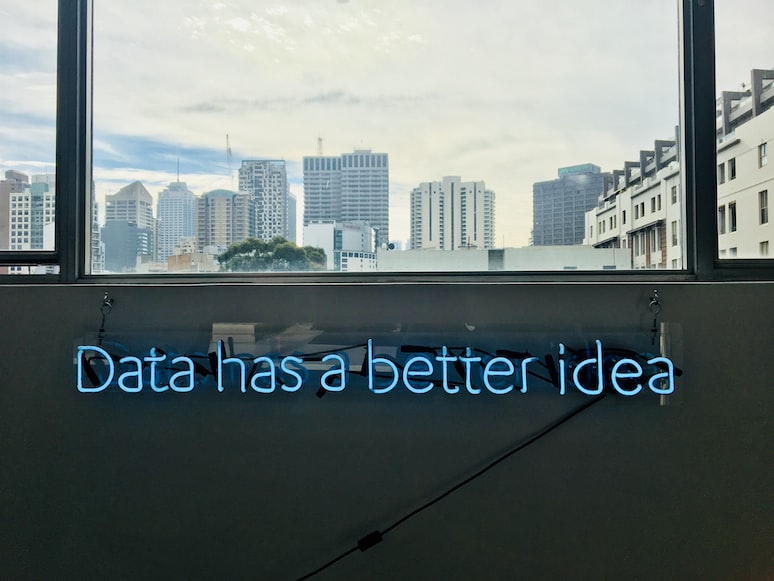 It wasn’t long ago that a player’s fitness level was judged by his time spent on a lap on the court, perhaps combined with his absence from the physio table. Today, every single aspect of a footballer’s fitness, recovery (both post-injury and post-game) and strength is continuously monitored throughout their stay at a club. Rather than a racquet to beat an underperforming player with, it can be an essential tool for diagnosing and preventing injuries, as well as a very useful tool for health and fitness coaches to know which areas each player needs to work on.

We’ll get to player recruitment in a moment, but the actual recruitment of data experts at top clubs is almost as competitive as the normal transfer market. Manchester City, for example, has more than 10 full-time data analysts on their books. Any recruitment that uses data will inevitably face Moneyball allegations, but any club that doesn’t use it to some extent (and very few, if any, will at least to some extent) are swimming against the tide. It is used in many ways and it would take several articles to even scratch the surface, but for the sake of simplicity you can imagine that there are two ways it can be used.

First of all, data and statistics show you which aspects of the game your team or squad is missing. The same data will rank every player no matter where they practice their profession. If the latter fits in the former’s hole, you have a perfect solution to your team’s shortcomings. Of course it’s not that simple in reality, but that’s the basic principle.

Secondly, it is used to find young players who are about to make it to their first league or league 1 club, for example, and assess their chances of them growing into an asset that will either benefit your team or your Bank balances improve when they improve.

The more you understand both your own team’s strengths and weaknesses and your opponent’s strengths and weaknesses, the better your chances of developing a plan and selecting a team to overcome them. Today a manager has data on where each player is on the pitch at any point in time. What they do with and without the ball, how the team works together, when they press, when they don’t and so on. In addition, you can bet that the man in the opposing dugout will do the exact same thing on your team.