Espargaro trails championship leader Francesco Bagnaia by 27 points from the penultimate round of the year and needs to be at least fourth to keep his hopes alive if the Ducati rider is not on the podium.

But the race winner’s Friday at Sepang got off to a miserable start, as a clutch problem led to a crash in FP1, before an engine problem forced him to park for the rest of the session.

Missing the only dry race of the day as FP2, in which he was 20th, was affected by rain, Espargaró finds himself out of the provisional Q2 places.

Espargaro criticized Aprilia after last weekend’s Australian GP as he felt the brand had not lived up to the potential it showed in the first part of the season, and doubled down on this on Friday in Malaysia.

“I was a bit critical of our performance in general, with the performance of the team in the last few races after the race in Australia,” Espargaró began.

“And it seemed that on the part of the team and the journalists I was too critical. But today you can analyze my FP1, it is as it is, the results are there.

“We are in the second part of the championship and we have not been at the level we were in the first part of the season. I can not do anything else.

“I really believe in this team and I really believe that we can fight for the title if we do the same things that we did in the first part of this championship without any doubt.

See also  Opinion: Why you should watch MotoE?

“Actually, if I did something more or less similar [results] to the first half of the championship, he would now be leading. So, I hope we can learn from this.

“I am very proud of what we achieved this year. The bike is completely on another level from all other RS-GPs.

“This bike is very competitive. But I feel that there is not enough to fight for the title, even if we are near the end of the season and we still have some chances.

“But for sure we will learn about this. I am really 100% convinced that next year will be better than this one.” 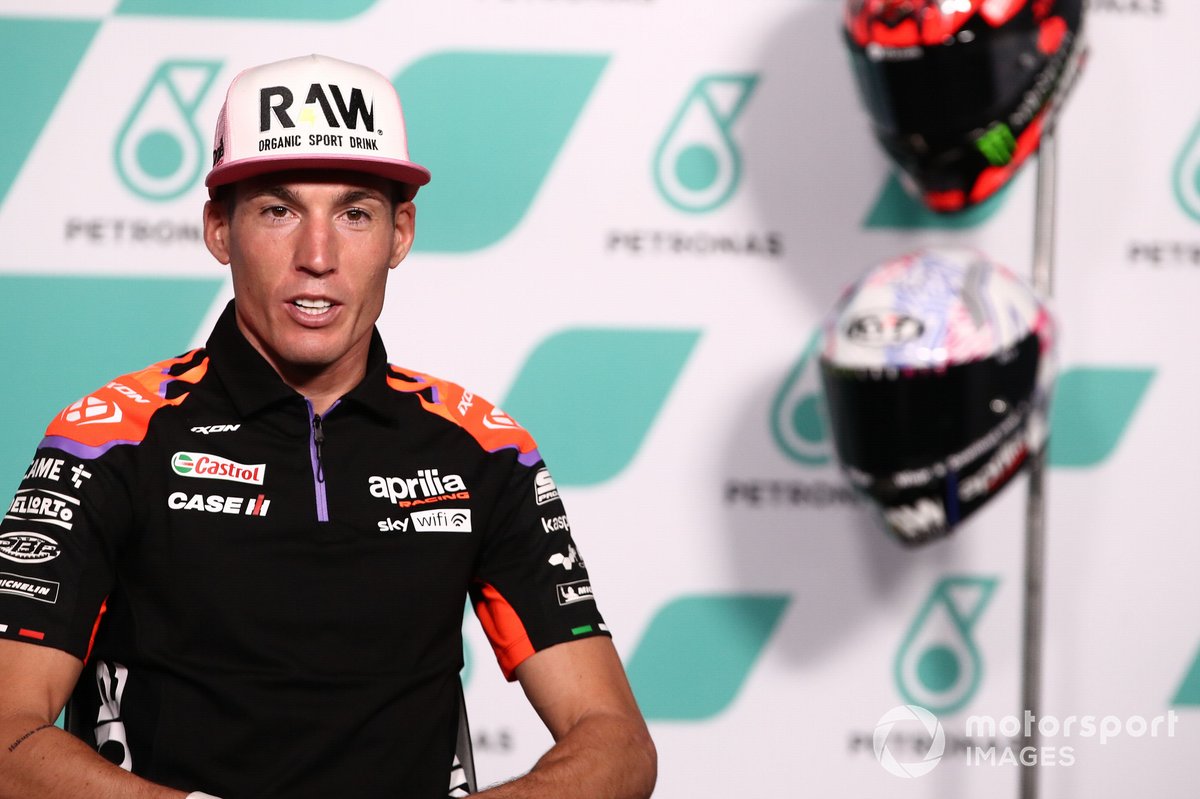 Photo by: Gold and Goose/Motorsport Images

Espargaró says he knows “clearly” why Aprilia has struggled in the second half of the season in recent years, but says this is a matter that needs to be “discussed internally” and he will not divulge any more information than perhaps the development over time. of the year. has been missing

“I mean, the bike is exactly the same as it was in the Malaysian test,” he added.

“But you can’t really improve the bike much during the season. The bike we had in the test was very competitive, but during the season if you look at the top speed from the beginning of the season until now I can’t overtake anyone on the straight.

“At the beginning of the season Aprilia was fast, I overtook on the straight quite easily.”