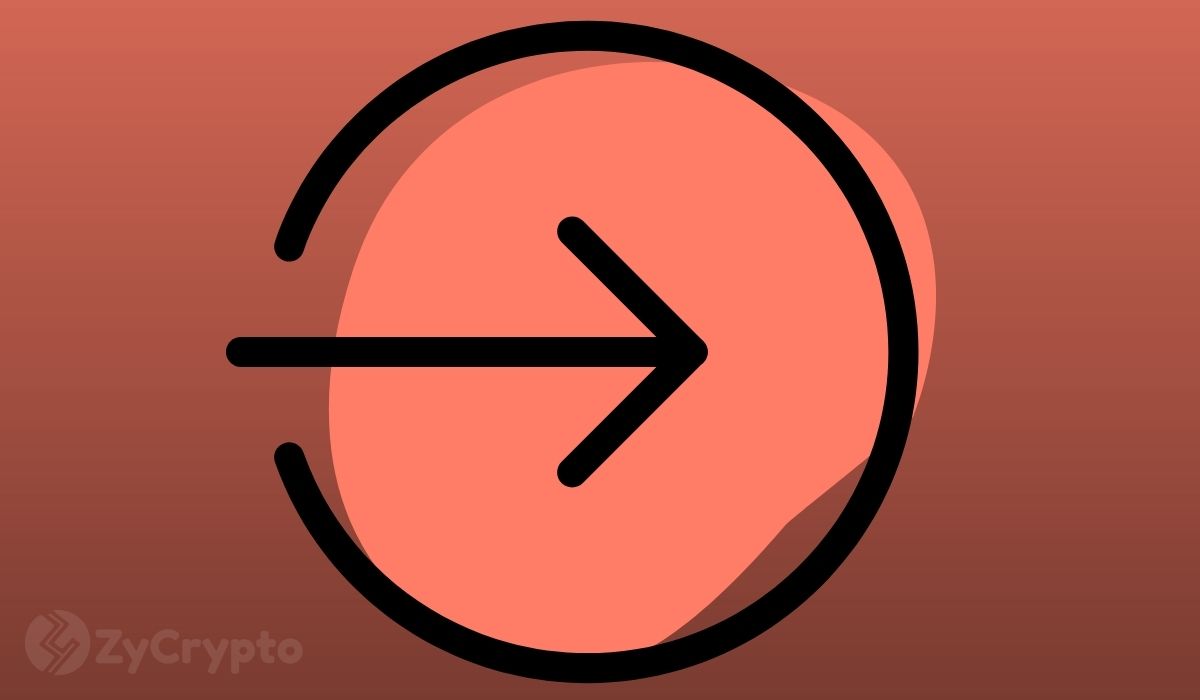 Jon Cunliffe, Deputy Governor of the Bank of England (BoE) for Financial Stability, posits an imminent rise of institutional investors with the trading power of e-commerce giants Amazon and eBay from the rumblings of the current crypto crash.

Jon Cunliffe believes that crypto and finance will continue

Speaking at the Point Zero Forum in Zurich, Cunliffe compared the current crypto winter to the dot-com crash of the 1990s that saw shares of many e-commerce platforms plunge like telecoms firm Global Crossing, British firm Boo .com and the American. online retailer Webvan, among others.

Companies like Amazon (AMZN), IBM (IBM), and eBay (EBAY) that survived the dot-com crash became some of the emerging giants in their respective fields a decade later. Cunliffe believes the same will happen to investors who survive the cold crypto winter.

The 69-year-old official further compared internet technology to the concept of cryptocurrencies today. According to him, just as web technology survived the dot-com bubble, crypto and finance will continue after this bear market because “it has the potential for huge efficiencies and changes in market structure.”

Speaking further, Cunliffe gave an update on the progress made by the Bank of England in exploring the concept of Central Bank Digital Currencies (CBDCs) and stablecoins following interest indicated in April last year by the bank.

According to him, the bank is undecided on whether to create an independent CBDC for the country’s financial sector or a virtual currency that could be used in stablecoins issued by private companies, noting that investigations are currently ongoing.

Remember that Tether, the company behind the largest stablecoin by market cap, USDT, recently introduced a sterling-pegged stablecoin called GBPT, with plans to launch it in early July. Tether noted that the initiative was largely influenced by the UK government’s friendly approach to cryptocurrencies.

This came two months after the British government revealed plans to turn the country into “a global hub for crypto technology”. As part of such plans, the government aims to integrate stablecoins into the country’s payment system, said Rishi Sunak, finance minister.