A man attempted to kidnap a 13-year-old girl after soccer practice, prompting an urgent red alert sent to parents by her club.

The teenager said she was waiting for her parents outside Magic United Football Club in Carrara, on Queensland’s Gold Coast, when the man approached her around 7pm on Tuesday.

She said he molested her into getting into his little white car, but she refused. 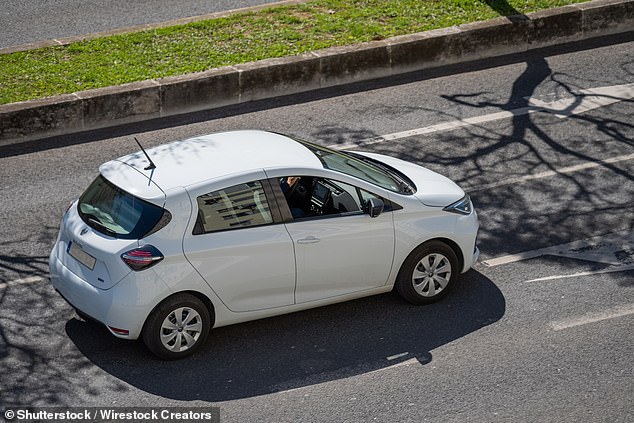 Parents at Magic United Football Club in Carrara on Queensland’s Gold Coast are on high alert after an elderly man attempted to lure a 13-year-old girl into his small white car (similar to the one pictured here). 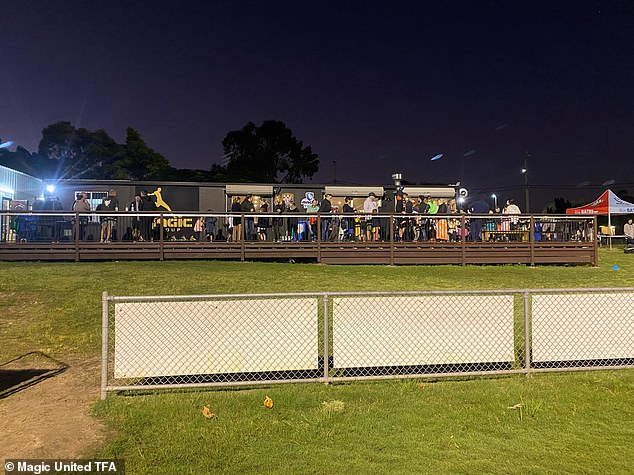 When the girl tried to run away, the man followed her around the block and tried twice more to lure her into the car.

The football club sent a message to parents the next day warning children to watch out for the vehicle and strangers.

“All players may not leave Magic Fields until parents have arrived,” the warning reads.

“Please stay away from an unidentified white car near Emmanuel College described as being with an elderly man.” 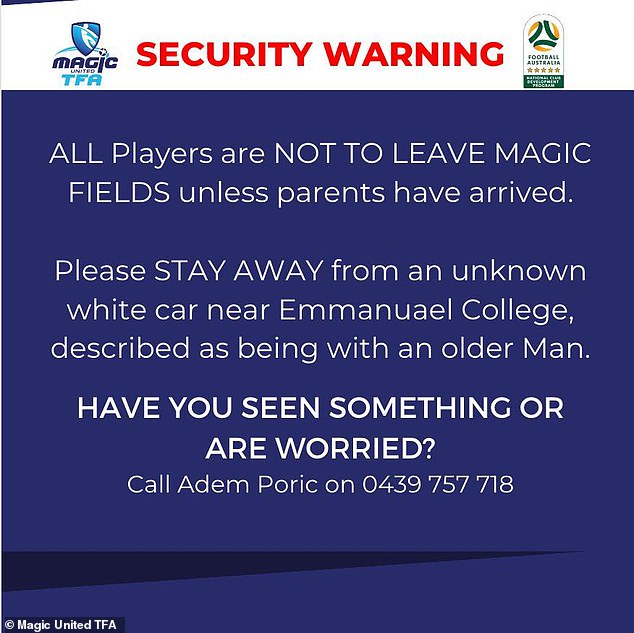 The football club uploaded a statement to its social media (above), warning members to beware of the man and urging parents to pick up their children

A Queensland Police spokesman confirmed to Daily Mail Australia that police have been alerted to the alleged kidnapping attempt.

“Police were at the scene and were conducting extensive patrols in the area but were unable to locate the man or vehicle,” they said.

Magic United Football Club is across from Emmanuel College, an independent Christian school.

It is not known if the school’s parents were informed of the incident.